The heartbroken sister of cinematographer Halyna Hutchins, who died on set after being shot by actor Alec Baldwin when he accidentally discharged a prop gun, has spoken about her loss.  Baldwin was pictured comforting the husband and son of the 42-year-old over the weekend. Her younger sister Svetlana Androsovyc, who now in Indonesia, has spoken about the family’s harrowing loss She told the Kyiv Post: “I cannot comprehend (her death). “I loved her very much; I was very proud of her, and she was my role model. We were always close and remained in touch, despite the distance. “This loss is a great grief for our family, and I see how hard it is for our parents. Hopefully, time will ease our heartache. “Her determination was admired by many. Her marriage and relationship with her husband is an example to follow – no quarrels or scandals. It was real love, their beautiful son, is proof of that, we call him ‘wunderkind’ – a brilliant and capable boy.” The film’s director and co-writer, Joel Souza, was also seriously injured in the incident, but was later released from hospital. mu 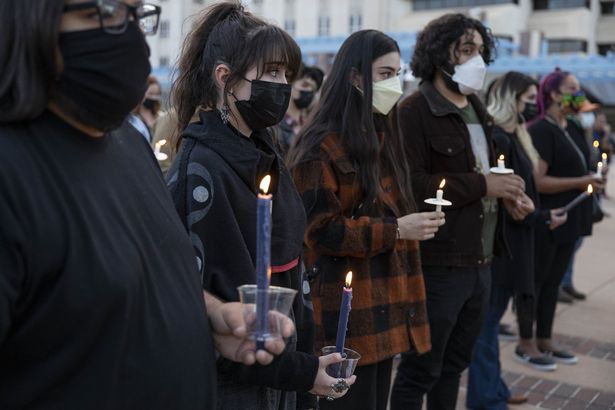 The family of tragic Halyna joined hundreds of mourners at a candlelit vigil and memorial on Sunday. 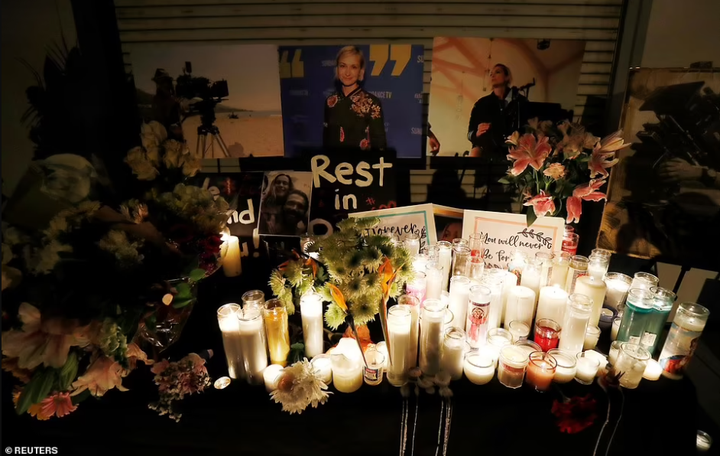 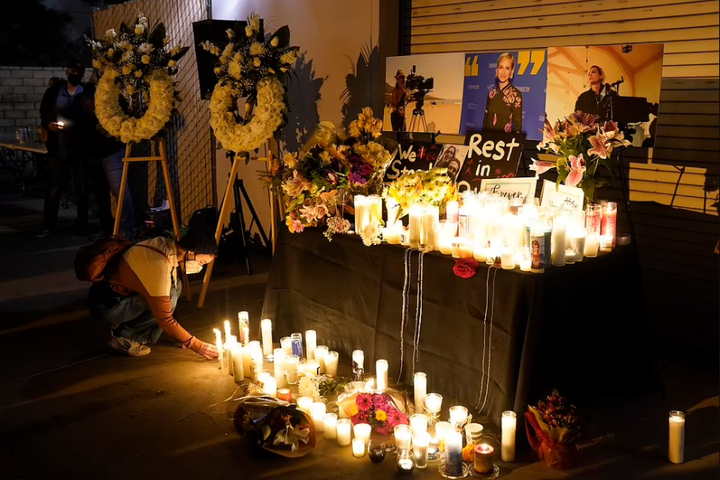 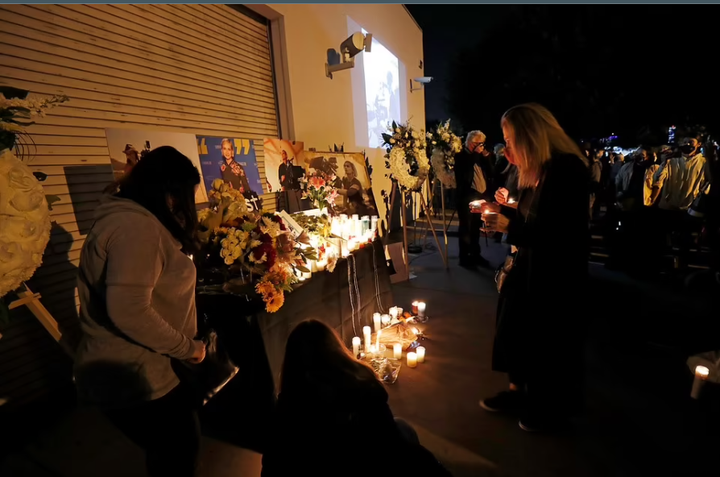 Many married women crying now also dated married men. The side chics are their own Karma – Relationship expert Blessing Okoro